A note by Herwig Bitsche, publisher, on The Clown Said No, from the foreword of the 2022 edition

1961 saw the publication of the first book by NordSüd Verlag, parent company of NorthSouth Books, titled The Clown Said No. It was written by the publisher, Dimitrije Sidjanski (under the pseudonym Mischa Damjan), and illustrated by Gian Casty, the avant-garde glass artist from Graubünden, Switzerland. Just like the clown Petronius, author Sidjanski said No! at a turning point in his life and founded his own publishing company. He wanted to tell the kind of stories that were suitable for children. “Stories for children and poets” was the guideline common to both the publisher and the circus founded by Petronius the clown.

To mark the twenty-fifth anniversary of the company, Sidjanski retold his story; and this time it was illustrated by Józef Wilkón, the Polish master of the modern picture book. In 2001, the third edition appeared, with illustrations by Christa Unzner. And now, to mark the sixtieth anniversary of the company, it is being published for a fourth time—because today it is just as important as it was sixty years ago to remain true to oneself, to draw a line, and to sometimes say No! When we invited Torben Kuhlmann, award-winning author/illustrator, to illustrate the new anniversary edition, we were delighted that he said Yes! 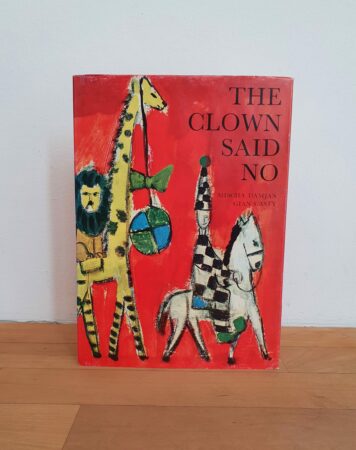 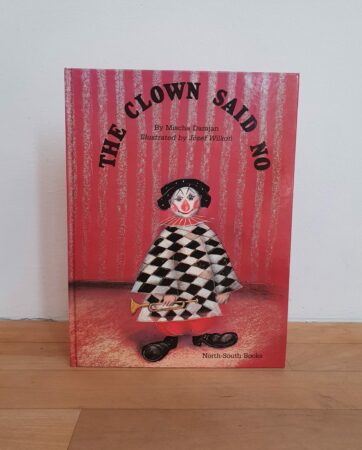 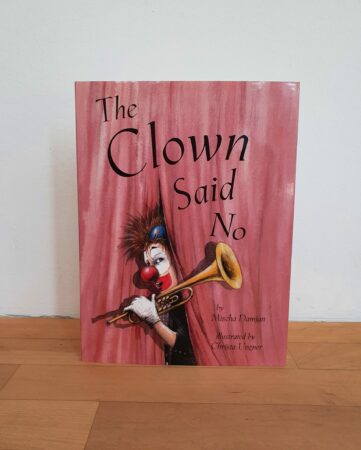 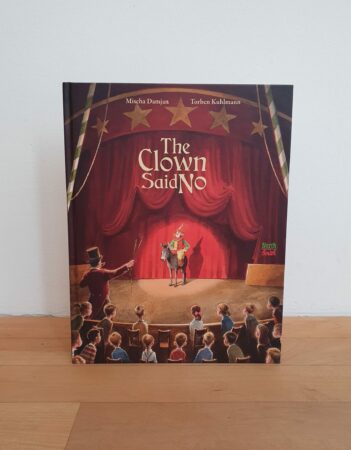 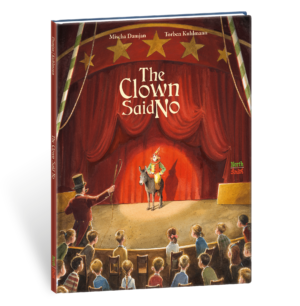 The Clown Said No